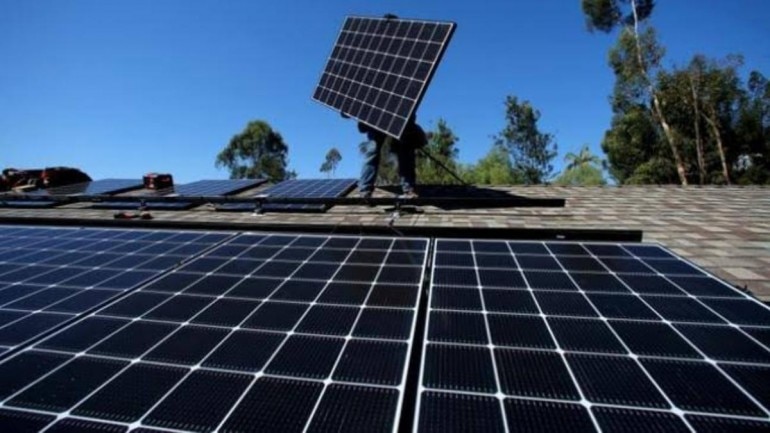 Beijing-headquartered Asian Infrastructure Investment Bank (AIIB) expects an annual private investment worth USD 100 million a year in solar and wind projects in India from next month.

“In a month’s time, you will see approval of projects in the Renewable Energy sector (in India),” said Pang after addressing the South Asian Diaspora Convention on Saturday.

“More importantly, some of these projects are by the private sector,” he said, underlining the importance of private investment to build resilience in infrastructure development.

Conceding that AIIB was a “late boomer” in the renewable energy sector, Pang sought to assure that in coming years, more can be expected from the bank, which has till date invested USD 2.844 billion in Indian projects.

There will always be a steady stock of projects in the infrastructure – roads, rural connectivity, water supply and sanitation among others.

“These are stable stock of projects,” he emphasised.

Asked about AIIB investment projections, Pang said the bank has always based investment on quality of projects.

“We don’t do a country projection for each country, neither do we put a cap on each country (investments),” he said on the sideline of the convention organised by the Institute of South Asian Studies from November 15 to 17.