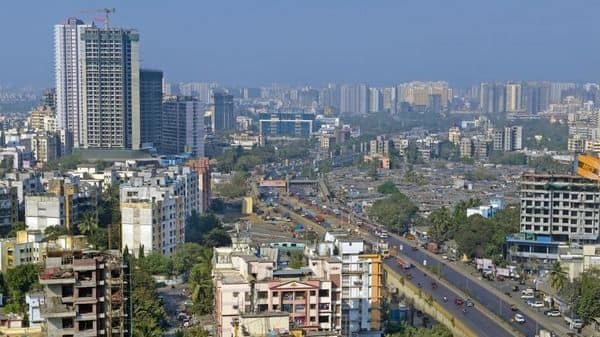 BENGALURU : Blackstone Group LP has invested $3.6 billion as of end-September in India, its record for a single year in the country, said a person directly familiar with the development.

With this, total investments by the New York-based firm across private equity (PE) and real estate deals have crossed $12.6 billion. Blackstone aims to surpass the $13 billion mark by December 2019, which will also mark its 13th year of operations in India.

Blackstone made real estate investments of $6.6 billion as of end-September, surpassing private equity funding at $6 billion.

“This has been a blockbuster year for Blackstone in India in terms of investments, the highest since it set up operations here in 2006,” said the person cited above, who declined to be named. “There are multiple deals in the pipeline, both in PE and real estate, and it will easily cross $13 billion by the end of this year,” the person said.

In real estate, Blackstone has mainly focused on commercial real estate deals, which comprises nearly $5.2 billion of the total investments.

This year alone, it has invested around $1.6 billion in real estate, the largest transaction being the acquisition of the remaining stake in Indiabulls Real Estate Ltd’s (IBREL) commercial real estate portfolio and taking full control for over ₹4,000 crore.

The Embassy Office Parks REIT, which is co-owned by the duo, will be followed by a second REIT that Blackstone is planning with another partner K Raheja Corp. in Mumbai.

Blackstone signed its first real estate deal in 2008, but started buying office assets in 2011. Not only did it take early bets in office assets, but it also adopted the partnership route in India, by collaborating with regional developers. On the private equity front, Blackstone invested around $2 billion this year across sectors such as education, fashion, packaging and housing finance. It bought a majority stake in Aadhar Housing Finance Ltd and acquired a stake in companies such as Aakash Educational Services, Essel Propack Ltd, and Future Lifestyle Fashion.

As of 30 June, Blackstone, which set up shop in 1985, has $545 billion assets under management across the globe.

“Blackstone, like some of its peers such as Warburg Pincus, enjoyed an early mover advantage as an investor in India. However, Blackstone displayed a lot of maturity and patience in the way it deployed capital, despite the fluctuations in real estate and other sectors,” said Shashank Jain, partner of transaction services at PWC India.