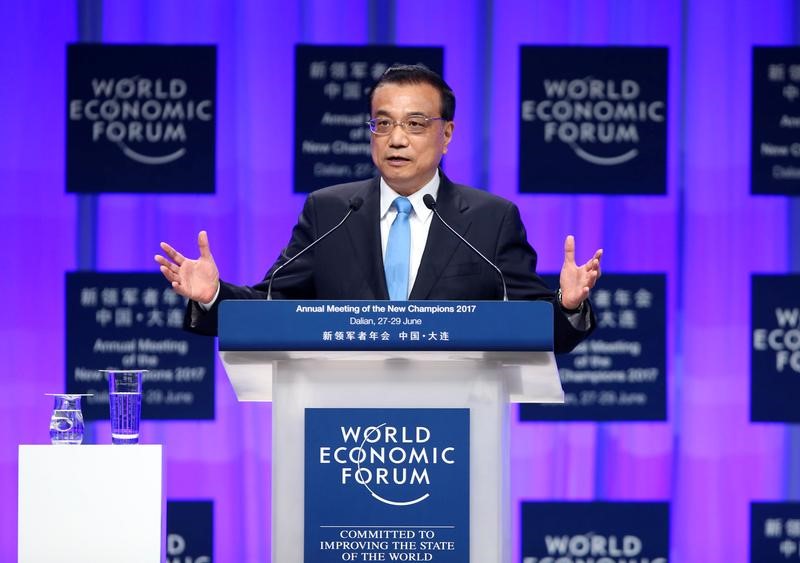 Earlier this week, the government relaxed curbs on foreign investment, removing 30 entries from a list to allow more access into its services, manufacturing and mining sectors. Beijing, left 63 items restricted, or off-limits to foreign investment.

“This year China’s foreign investment has seen negative growth, this is something we need to closely monitor,” Li said, in comments carried on the website of China’s cabinet, known as the State Council. “We must eliminate barriers to investment and increase the confidence of both domestic and foreign investors.”

It takes longer for foreign firms to register and the time taken for goods to pass through customs is much slower versus global standards, Li added, acknowledging this had to change.

China’s foreign direct investment in May fell 3.7 percent from a year earlier to 54.67 billion yuan.

While China’s economy grew slightly faster than expected in the first quarter, many analysts expect it to lose steam later in the year as the impact of earlier stimulus measures starts to fade and as local authorities step up their battle to rein in hot housing prices.

“Development is the key to resolving all our problems, it is the root of maintaining social stability and it is the cornerstone in order for the Communist Party to hold onto power,” Li said.

China needs to lower the cost of doing business and create more jobs, with 7.95 million university students and 5 million vocational college students slated to graduate this year as well as 600,000 military personnel set to finish their military service, he said.

“In total we have more than 15 million people entering the workforce, plus millions more laid-off workers (from heavy industries like coal and steel) that need jobs.”

Laid-off workers in northeastern China told Reuters earlier this year that they were underemployed and underpaid in new jobs, including as cleaners and forestry workers that the government had assigned them, sometimes earning only a fifth of what they used to, despite rising living costs.

“If we cannot create enough jobs, how will we create wealth? How will we maintain social stability?” Li said.