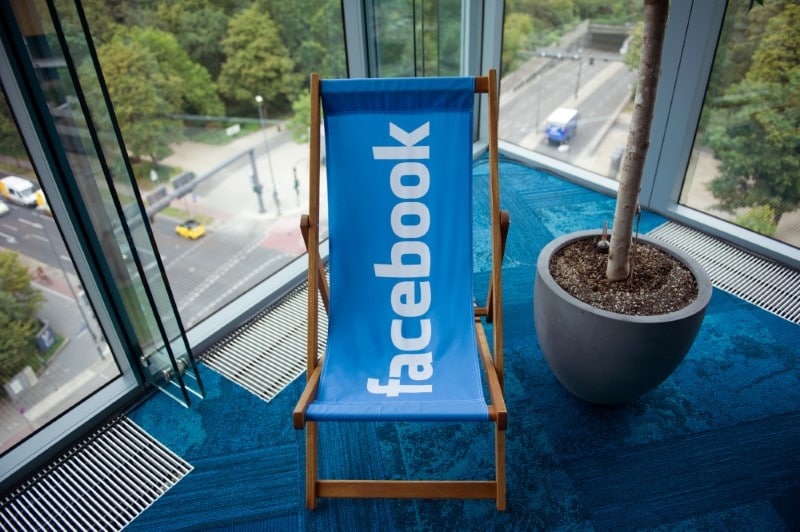 The group said the move will take its UK workforce to 1,500 staff, adding that Britain “remains one of the best places to be a tech company”, amid ongoing jitters over the nation’s looming exit from the European Union.

The news comes one week after US tech giant Google confirmed it would expand its vast London campus in a move that could bring 3,000 more jobs.

The Facebook announcement will be confirmed later at the annual meeting of top business lobby group the Confederation of British Industry, which is the country’s top employers’ organisation.

“The UK remains one of the best places to be a tech company and is an important part of Facebook’s story,” said Nicola Mendelsohn, the company’s vice president for Europe, the Middle East and Africa.

“We came to London in 2007 with just a handful of people, by the end of next year we will have opened a new HQ and plan to employ 1500 people,” she added in a statement.
“Many of those new roles will be high skilled engineering jobs as the UK is home to our largest engineering base outside of the US.”

A spokeswoman added that the new office is currently under construction in the bohemian central district of Fitzrovia.
London Mayor Sadiq Khan welcomed the news from the US giant.

“Facebook’s decision to expand in London is further evidence that London’s strength as a tech hub keeps on growing,” Khan said.

“It follows news that London remains the best city in Europe for digital startups.

“The capital’s vibrant tech scene is the envy of Europe and Facebook’s continuing commitment is another sign that London is open to talent, innovation and entrepreneurship from all four corners of the world.”

Last Tuesday, Google revealed it will add a new office building to a complex currently under development behind London’s King’s Cross train station.