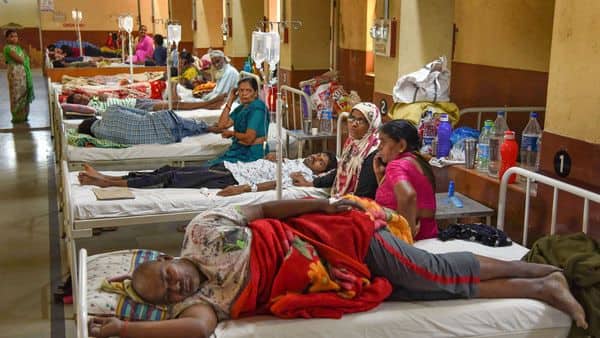 India is investing significantly into providing universal health services to its citizens but a new study suggests that these services may be far from equitable. Sobin George, in a study published in the Economic and Political Weekly, explores how caste impacts the interaction between public health service providers and patients. To show this, he conducts a detailed ethnographic study, involving observations at health centres and interviews, in Meenkera village of Bidar district in Karnataka.

The author finds that caste manifests itself formally and informally in the village’s public health system. In terms of infrastructure, caste discrimination is obvious. The village has separate health centres for different social groups with the centres meant for Dalits having poor facilities. Most health officials in the village are also not Dalits.

On the other hand, caste discrimination in medical interactions is more subtle. For instance, doctors and nurses would refrain from touching a Dalit patient during diagnosis, display indifferent and offensive behaviour and interrupt them while speaking. In contrast, non-Dalit patients are treated more cordially and allotted more consultation time.

Surprisingly, most Dalit patients normalized the discriminatory behaviour of service providers and did not attribute it to caste differences. This is despite a strong sense of Dalit consciousness in the village with 36% of the households belonging to the community.

According to George, Dalit patients often attribute these attitudes to the paternalistic medical practice where the doctors have superior knowledge. They also consider the poor public health infrastructure as normal due to corruption and poor management.

The author argues that caste-based differential treatment of patients is often indiscernible and, thus, is paid less attention. But it needs more attention because it hampers equitable health services and puts patients at risk.