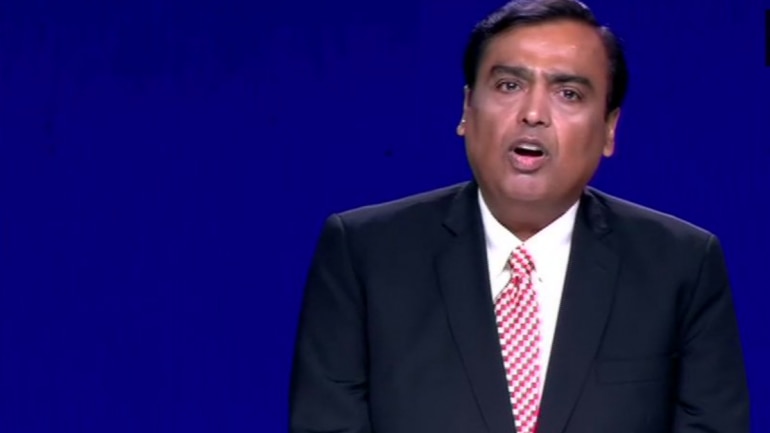 Reliance Industries Limited chairman Mukesh Ambani on Monday announced that the group will make several announcements related to investment in the newly formed Union Territories of Jammu and Kashmir, and Ladakh in the upcoming days.

Mukesh Ambani also said that the Reliance group will set up a special task force focused on making investments in Jammu and Kashmir.

Mukesh Ambani was speaking at the 42nd annual general meeting (AGM) of Reliance Industries Ltd. At the meeting, he also announced details of the launch of Jio Fiber service. 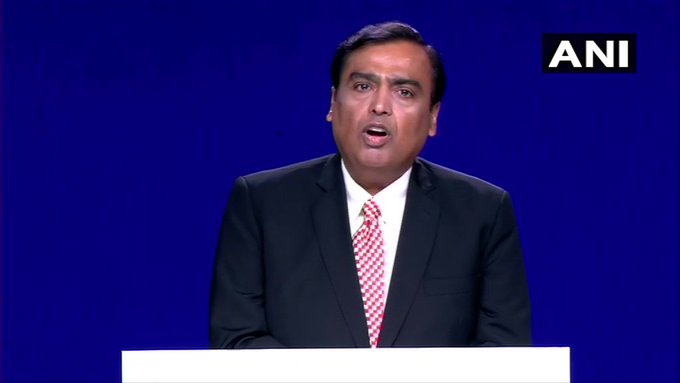 On August 6, the Centre revoked Article 370 of the Constitution, under which Jammu and Kashmir had a special status with its own flag, laws and rights. The government also said it was separating the state of Jammu and Kashmir into two Union Territories — Jammu & Kashmir and Ladakh.