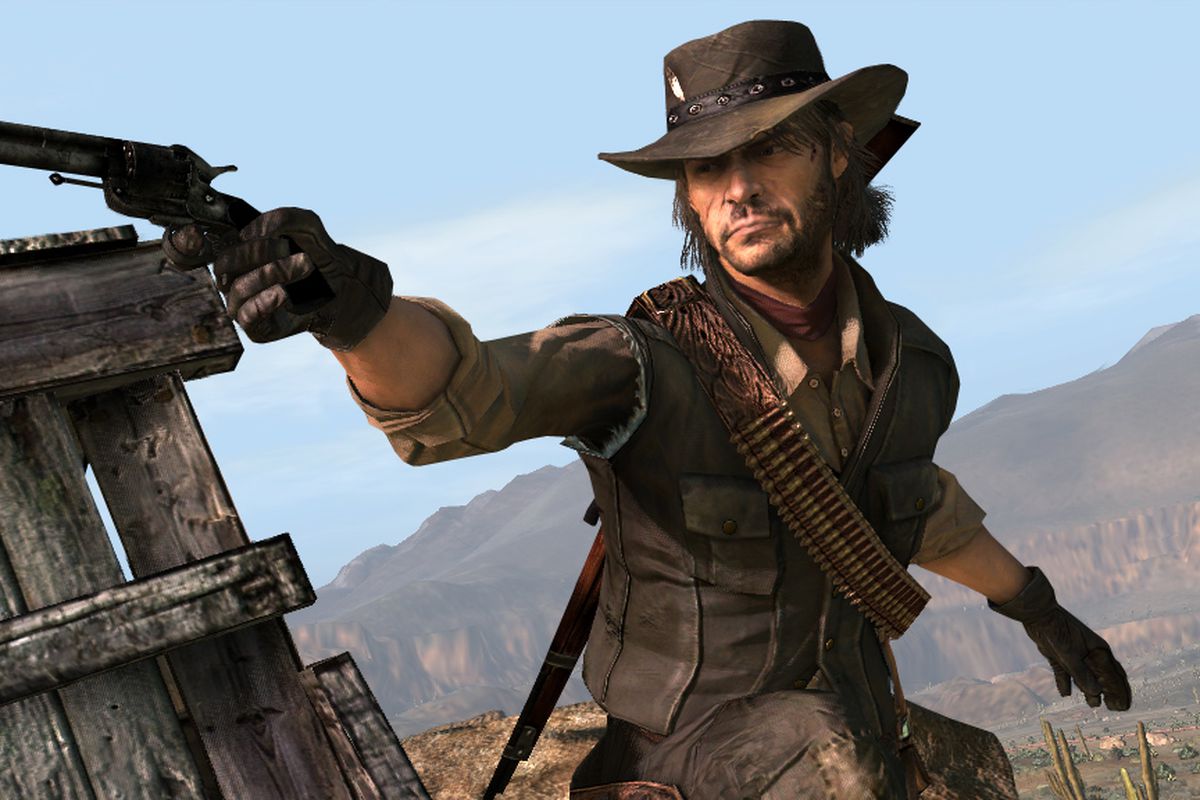 Red Dead Redemption 2 was released on PC earlier this year, but the original game never came to personal computers, just consoles. (The only way to play Red Dead Redemption on PC was through Sony’s streaming service, PlayStation Now.)

Wyckoff posted in September that the Red Dead Redemption Damned Enhancement Project was “halted,” but later resumed working on it in November. He announced the cancellation of the project on Dec. 27, after the lawsuit was filed in a New York court, as first spotted by Torrent Freak.

“Take Two fine you win,” Wyckoff tweeted. “RDR1 project cancelled. Stop the law suit i have a damn life. You guys should had waited i was gonna contact you this week. Geez you don’t need to sue. Despite what you think you guys really killed modding.” Wyckoff later tweeted that he was “in talks” with Take-Two.

Several screenshots — from Discord, Twitter, and various forums — published in the suit demonstrate Wyckoff’s continued work on the project. Wyckoff reiterated in tweets that it’s a modding project and not infringement.

Neither Take-Two nor Wyckoff have responded to Polygon’s inquiries before publication time.