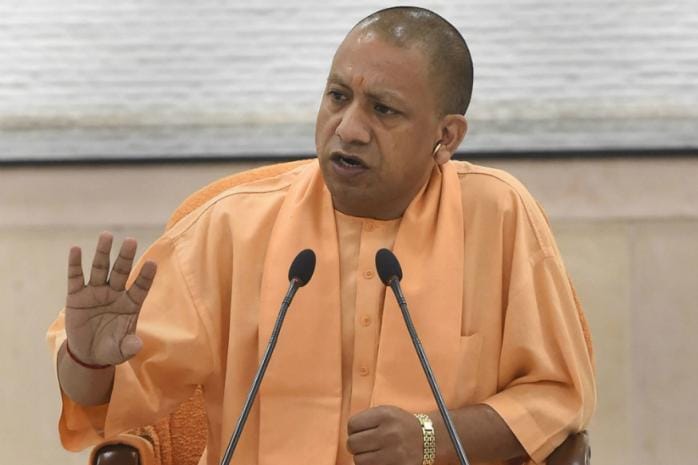 Till the CBI takes over the matter, it should be investigated by DG EOW, the chief minister directed.

The issue has sparked a major controversy, especially since DHFL’s promoters were recently grilled by the Enforcement Directorate (ED) over their alleged links with a front company owned by Iqbal Mirchi, a former aide of gangster and drug dealer Dawood Ibrahim.

Following the ED probe, the Reserve Bank of India (RBI) had even imposed restrictions on withdrawal for money from the company.

“The issue of Employees Provident Fund (EPF) investment in DHFL is serious. Strict action will be taken against whoever is guilty. All the personnel of UPPCL are members of my family, the government will ensure that no one is hurt,” State Power Minister Shrikant Sharma said in a tweet on Saturday.

Two persons were arrested later on Saturday in connection with the case and an FIR was registered at Lucknow’s Hazratganj police station. While one of the accused was identified as PK Gupta and arrested from Agra, the other arrested, Sudhanshu Trivedi, was held from Lucknow.